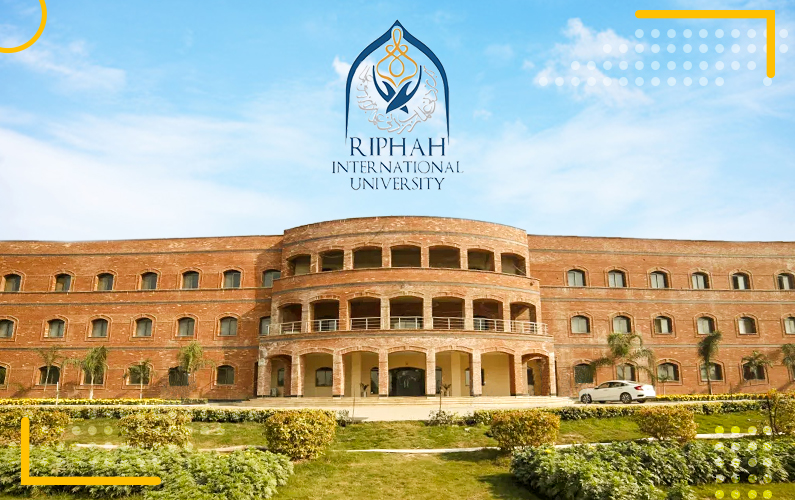 Riphah International University is a private university that was established in 2002 by the Federal Government of Pakistan. The University was founded with the goal of producing professionals who uphold Islamic moral and ethical values. It is sponsored by the Islamic International Medical College Trust (IIMCT), a non-profit organisation founded in 1995. The Islamic International Medical College, Rawalpindi, was founded in 1996 by its Founding Managing Trustee (Late) Maj. Gen. (R) Muhammad Zulfiqar Ali Khan, TI (M), TBt.

The university is divided into colleges that offer undergraduate, graduate, and postgraduate programmes. Riphah International University, Islamabad, was designated as a “W Category” university by Pakistan’s Higher Education Commission (HEC) in 2005, and was later named one of the top five private universities, qualifying for research grants from the government of Pakistan via the HEC. As a result, Riphah was ranked sixth among private and public sector national universities of medium size, with a quality score of 9.70 based on the HEC’s quality assurance and research output criteria.

Riphah International University intends to construct a 600-bed hospital as well as a new state-of-the-art campus at Gulberg Greens in Islamabad. 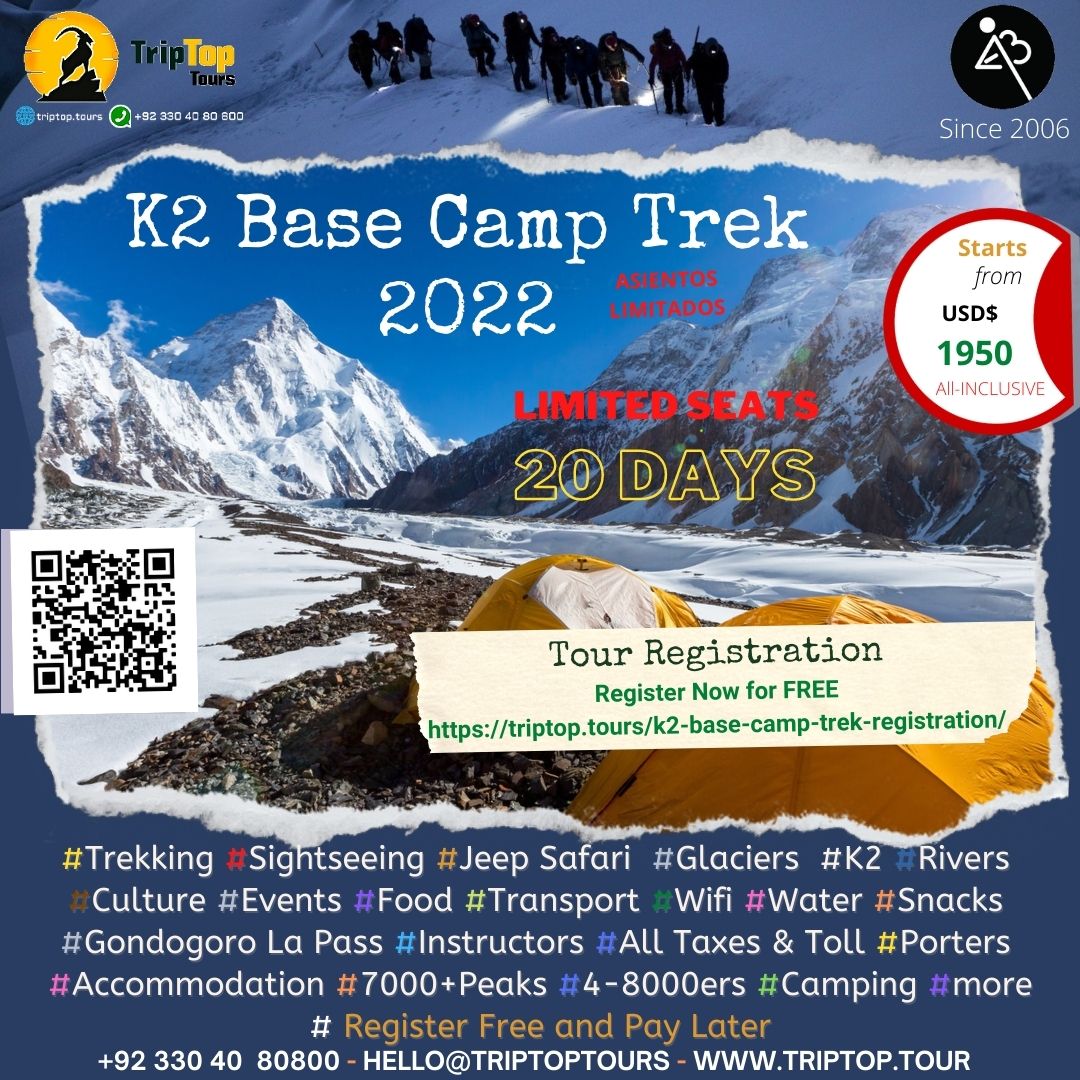